Full Service Boutique Hotel located in the Heart of Shillong suitable for both Leisure and Business Travellers.

A freshly renovated Boutique hotel with modern amenities. Warm and friendly staff to give you a warm and homely experience during your stay.

Hotel offers a choice of different room categories for your needs.

Property located in the Heart of the City with close proximity to all the tourist spots:

Shillong is the capital and hill station of Meghalaya, also known as "The Abode of Clouds", one of the smallest states in India. It is the headquarters of the East Khasi Hills district and is situated at an average altitude of 4,908 feet (1,496 m) above sea level, with the highest point being Shillong Peak at 6,449 feet (1,966 m). Shillong is the 330th most populous city in India with a population of 143,007 according to the 2011 census. It is said that the rolling hills around the town reminded the European settlers of Scotland. Hence, they would also refer to it as the "Scotland of the East".

Shillong has steadily grown in size since it was made the civil station of the Khasi and Jaintia Hills in 1864 by the British. In 1874, on the formation of Assam as the Chief Commissioner's Province, it was chosen as the headquarters of the new administration because of its convenient location between the Brahmaputra and Surma valleys and more so because the climate of Shillong was much cooler than tropical India. Shillong remained the capital of undivided Assamuntil the creation of the new state of Meghalaya on 21 January 1972, when Shillong became the capital of Meghalaya, and Assam moved its capital to Dispur in Guwahati. In 2016, it was voted "India's Favourite Hill Station" by HolidayIQ.com. 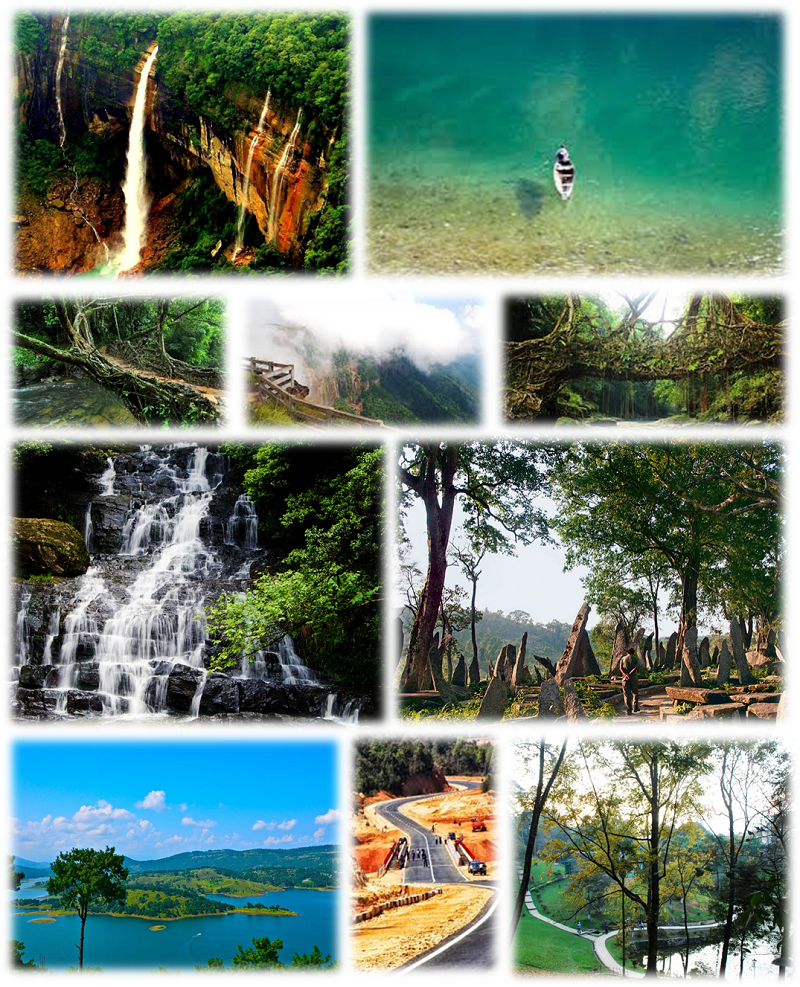